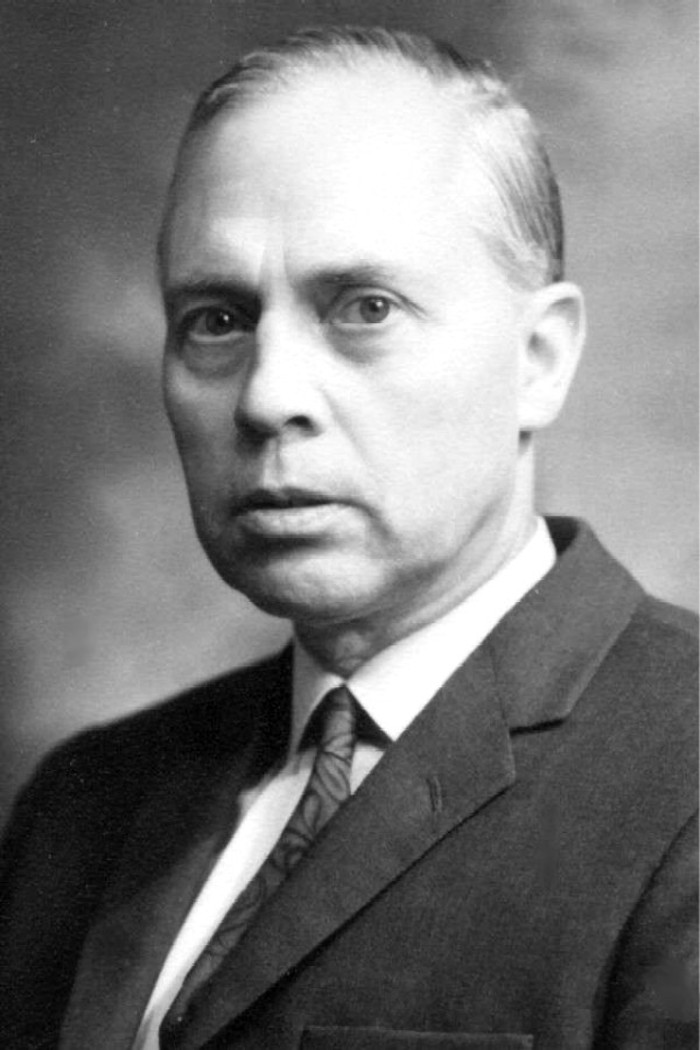 Rev. William Matheson was a gifted scholar and tradition bearer whose role in the collection and preservation of traditional Gaelic song has ensured their continued safekeeping for years to come. His encyclopaedic knowledge of Gaelic folklore, combined with his personal knowledge of Highland communities gained through his upbringing and his time as a minister, made him an authority on Gaelic tradition, and his legacy as both a fieldworker and a tradition bearer is unparalleled. Tobar an Dualchais is privileged to host almost 800 recordings from the School of Scottish Studies Archive featuring the Rev. William Matheson which give an invaluable insight into the Gaelic song tradition of the 19th and 20th centuries.

Born in Malaclete, North Uist on 25 August 1910, William Matheson was the son of Malcolm and Mary Matheson (née Murray), both of whom were from the Isle of Lewis. A gifted precentor and preacher, his father Malcolm had been a missionary in Torrin in Skye and Boreray in the Sound of Harris, before being sent to the Sollas district of North Uist in 1909, where William was spent his first few years.

William grew up in a strong Gaelic community, and in a family home where both Gaelic song and spirituality were an important part of everyday life. The local community in Sollas, North Uist, also had a major influence on him. While he was a child, William and his brother would often visit their neighbour Lachlan MacDonald, a well-known crofter and tradition bearer. They would listen to stories about local clans, and their battles and feuds which dated back several centuries. There is no doubt that this would have been kindling to a young William's imagination and his passion for Gaelic song and story. In 1954, William was recorded singing A Mhic Iain 'ic Sheumais, a waulking song which tells the story of the wounding of Dòmhnall mac Iain 'ic Sheumais at the Battle of Carinish in North Uist in 1601.

William received his initial education in North Uist, before attending Boroughmuir High School in Edinburgh. He later transferred to Inverness Royal Academy in 1926, where he spent his final years of school before earning a place at the University of Edinburgh in 1929 to study History. He was heavily involved in the Celtic Society throughout his Degree, and in his penultimate year was chosen as Society Bard.

After graduating in 1933 William decided to train to be a teacher at Moray House in Edinburgh but later rejected this idea. He then spent two years studying Celtic Studies under the guidance of Professor W. J. Watson. It was Watson who encouraged William to carry out research on the poetry of the 18th century bard, John MacCodrum. This led to the publication of 'The Songs of John MacCodrum' in 1938, and allowed William to immerse himself in the oral traditions of Uist while carrying out research for his publication, and it was during this time that he began to fully appreciate the intrinsic value of the oral tradition. As he himself stated:

"There was a gradual awareness that what I was hearing from these people in the islands was ... not only truer ... but better as music than what I had been reading in the books..."

Shortly after his work on MacCodrum was published, William felt that that he was being called to serve in the Church and in 1938 he enrolled at New College in Edinburgh, being ordained as a minister in the Church of Scotland in 1941. He served as minister in Muir of Ord, and then in Tobermory, Mull, where he had the opportunity to become acquainted with the local community and their oral traditions. Gur Mise tha fo Mhulad air an Tulaich nam Ònar is an example of a waulking song which he learned from the local people in Mull.

After serving the Kirk in Mull for seven years, he left the ministry in 1952 to embark on a lectureship in Celtic at the University of Edinburgh. He developed and taught the Scottish Gaelic elements of the course, in collaboration with the then Chair of Celtic, Kenneth Jackson. When he was not lecturing, he was able to continue with his own areas of research and published his own edition of poems by Roderick Morison, the Blind Harper, in 1970.

In 1953, he began to contribute to the School of Scottish Studies Sound Archive by recording the large corpus of songs he had been collecting since his days as a student. By the end of the 1950s, the fieldworker James Ross had recorded over 200 songs from him. Other fieldworkers who recorded him included Donald Archie MacDonald, Dr John MacInnes, Alan Bruford, Peter Cooke and Ian Paterson. There are currently over 700 recordings of William on the Tobar an Dualchais website, most of which are songs. He also features on the site as a fieldworker, recording Nan MacKinnon (Nan Eachainn Fhionnlaigh) (1903-1902) of Vatersay, Ishabel T. MacDonald (Iseabail Ruairidh Roidein) and Calum Johnson (Calum Aonghais Chaluim) (1891-1972) of Barra among others.

He was promoted to Reader in Celtic in 1972 and retired in 1980. He continued to contribute to the Sound Archive for many years after his retirement until his death in 1995.